The Secret Spitfire Memorial was the brainchild of Chris Whalley, former President of the Salisbury Rugby Club. After organising a showing of the film, The Secret Spitfires, at the Club to raise money for new changing rooms, Chris struck up a friendship with the film’s director and producer, Ethem Cetintas, and decided that Salisbury needed a lasting tribute to the extraordinary people of the city who contributed so much to the war effort.

The structure itself will be an imposing spectacle which proudly celebrates and commemorates the efforts of all those involved in the construction of Salisbury’s secret Spitfires. Designed to replicate a Spitfire in full flight, the memorial will be an iconic addition to the City’s thriving cultural and historical scene, demonstrating Salisbury’s gratitude and respect.

Other ways to donate 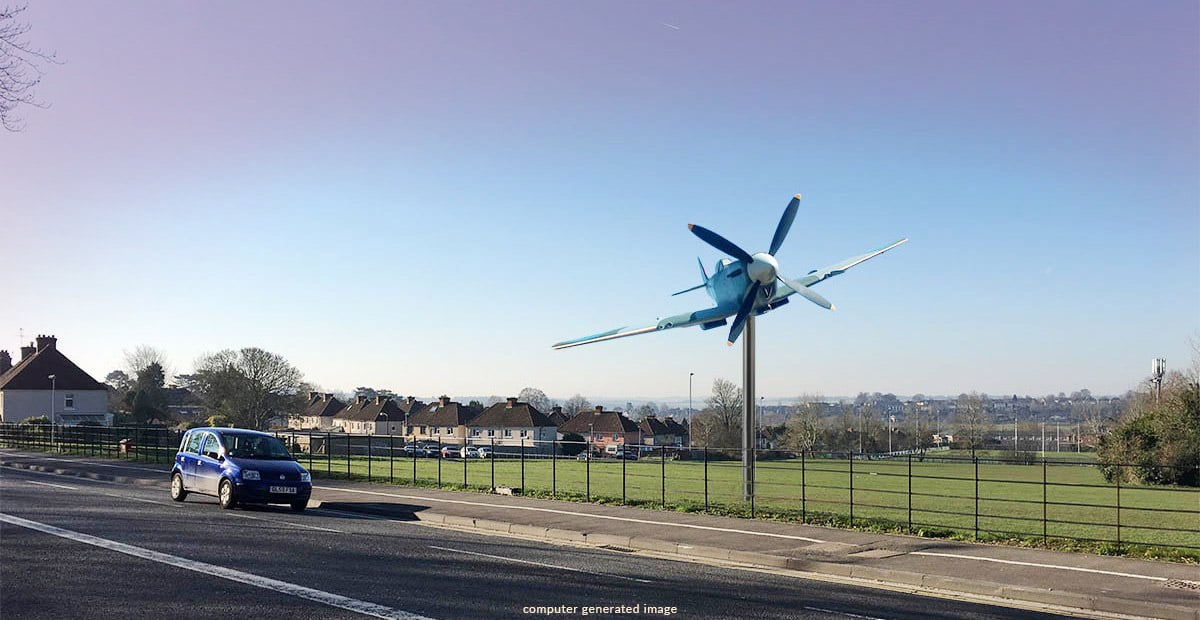 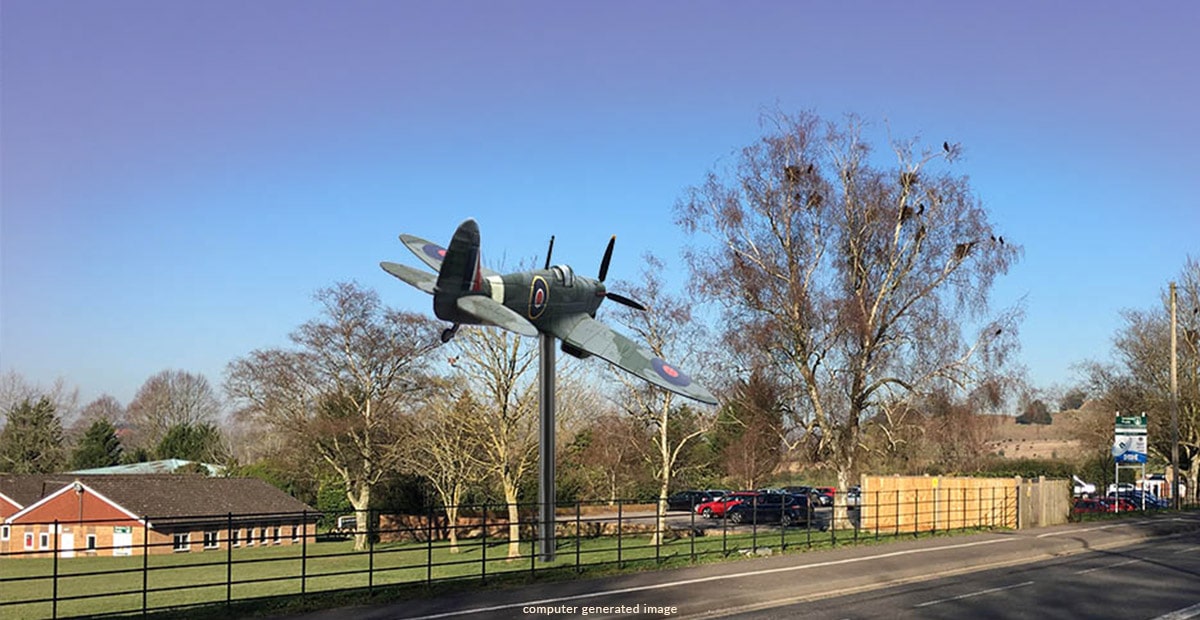 Any cookies that may not be particularly necessary for the website to function and is used specifically to collect user personal data via analytics, ads, other embedded contents are termed as non-necessary cookies. It is mandatory to procure user consent prior to running these cookies on your website.

You have Successfully Subscribed!